Home » Signs Your Catalytic Converter Is Gone – How To Tell? 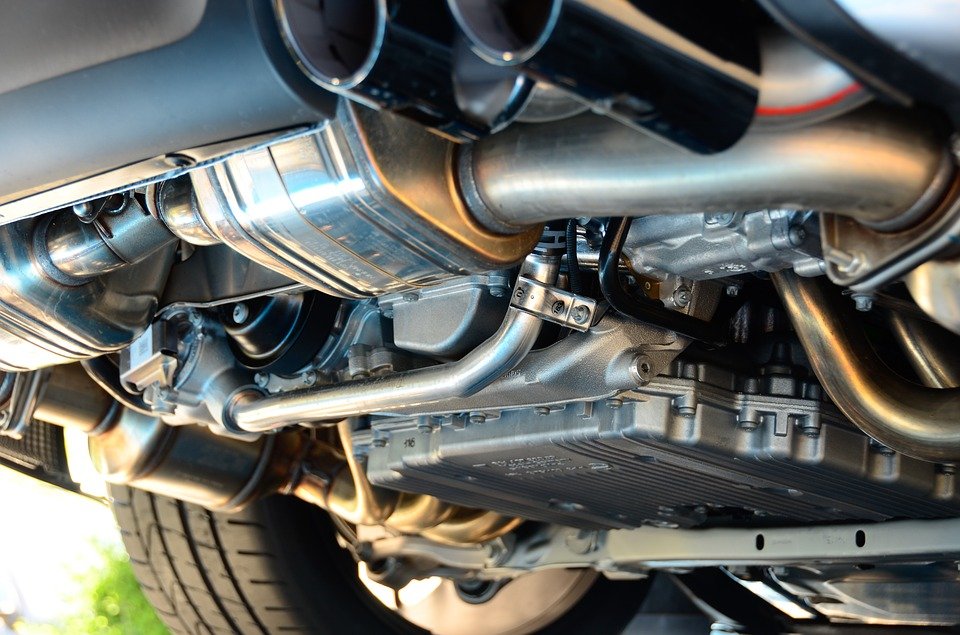 Signs Your Catalytic Converter Is Gone – How To Tell?

What Is A Catalytic Converter In Car?

When it comes to how many of these are found on a car, let’s say that you own a smaller engine with one bank. In this case, you have only one catalytic converter. But if you have a V6 or a V8, you have two of these components installed on your vehicle.

When it comes to the design of these components, they are often spherical or cylindrical in design, and inside they have a honeycomb structure that does all the magic. And in the following chapter, before we dive into the signs your catalytic converter is gone, we will explain how this component works.

How The Catalytic Converter Works?

So, we covered what is a catalytic converter and we learned that this is a cylindrical component that is mounted on your exhaust for the purpose to reduce emissions. Now before we dive into the signs your catalytic converter is gone, let’s learn more about how this component works in reality.

The gases basically flow through this structure and while they flow, there is something known as a catalyst reaction that occurs.

Then this component basically activates and burns off the harmful particles. So, the car needs a few minutes in order to reach this operating temperature.

And we can say that this reaction is needed in order for the cars to pollute less. If you don’t agree with us, you can look for pictures from New York and any bigger city from the 60s and you will see how the city is full of smog.

The catalytic converters do their job to prevent this smog and even though there are thousands of cars around us, the pollution is decreased. It cannot be completely eliminated unless we move fully to electric cars.

And this catalyst is not a new invention, these converters were first conceived in the early 70s but now they became hot items for thieves, unfortunately. But what are the signs your catalytic converter is gone? More on that, we will cover in a bit.

Well, the short answer is that they are expensive. If you didn’t know, a catalytic converter has a certain amount of precious metals inside.

On average, catalytic converters are somewhere about $1,200 new. But what type of metals there are in this device?

The metals used in the catalytic converter are platinum, palladium, and rhodium. Without these elements, there will be no chemical catalytic reaction, this is why these are crucial when it comes to building a catalytic converter. And the more and more the emissions standards become tighter, the price of these metals and components climbs to the extremes.

But what are the signs your catalytic converter is gone? Let’s elaborate more about that in the following chapter in detail and see more about the symptoms that you will get.

Signs Your Catalytic Converter Is Gone

Well, there are a number of reasons. The first reason is that your O2 sensors will be no longer connected to the wiring harness.

So, the PCM will easily pick this up and alert you that you have a problem with your O2 sensors. And if the O2 sensor is stolen with the catalytic converter, will make your engine unable to adjust the air-to-fuel ratio. 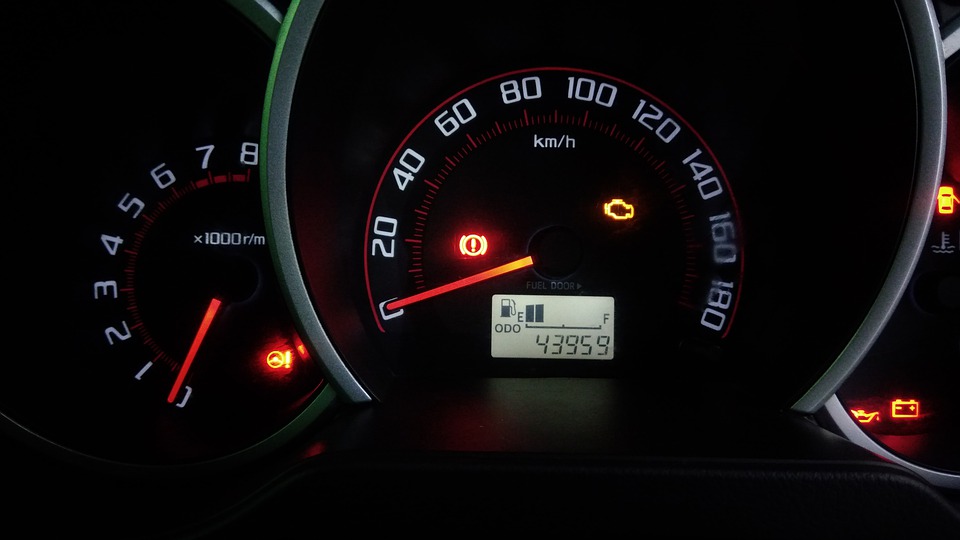 So, you will get multiple codes like P0420 for example, whether they are concerned with your catalytic converter or with your sensors.

When you first crank up your engine and the engine starts, the check engine light will be present as we noted previously, along with a really loud noise.

You have probably seen some videos where people straight-pipe their cars, they simply delete the catalytic converters. And the noise that the car creates is obnoxiously loud.

3. Black Smoke Coming From Underneath The Car

The next in our list of signs your catalytic converter is gone is the black smoke that will come out from underneath the car and inside of the cabin. So, why is this the case?

And when you do a cold start without the catalytic converter and the sensors, you can expect a lot of black smoke to come from the front of the car or underneath the car.

The next in our list of signs your catalytic converter is gone is the rotten egg smell. So, why this smell specifically? Let’s explain.

As you probably know, there will be a lot of carbon monoxide smell inside the cabin if your catalytic converter is gone. But there will also be a scent of rotten eggs.

And this will be the case because inside the fuel, there is sulfur, and what eggs and gas share is the sulfur.

So, whether it is in gas or eggs, this is a really pungent and rather disgusting smell. A smell that you don’t really want to experience.

The next on our list of signs your catalytic converter is gone is the situation where you visibly see that the converter is missing from your car.

If you open up the hood of the car and see where your exhaust manifold goes, you will notice that there is a big piece of the puzzle missing. Which in this case is the catalytic converter.

A lot of people would not even notice this, but if you know more about mechanics and where this component should be, you will definitely going to notice that it is missing.

You can also browse online for pictures of the engine bay with and without a catalytic converter for your car model and compare. But if the car has the check engine light, there is a pungent odor of exhaust fumes, and the car is really loud, then your catalytic converter is definitely missing and you have to replace it.

So, we discussed the signs your catalytic converter is gone. Now let’s take a look at other topics.

How To Prevent Catalytic Converter Theft

During our mechanic’s career, we have seen everything, people install bars, barb wire, weld plates, and whatnot under the catalytic converter. And this is not the best option if you were asking me.

Since the catalytic converter creates a lot of heat, so if you enclose this component, it is highly likely to create so much heat, that will simply fail on the inside.

Your best protection against theft is to park your car in a safe environment. Avoid neighborhoods where there is a high rate of crime. These thefts are often occurring in areas where there is no proper security.

But the catalytic converter for the Prius is also somewhere in this category costing more than $2,000. This is why if you have a Prius be rather careful where you park your car.

Conclusion To Sings Your Catalytic Converter Is Gone

We use cookies on our website to give you the most relevant experience by remembering your preferences and repeat visits. By clicking “Accept All”, you consent to the use of ALL the cookies. However, you may visit "Cookie Settings" to provide a controlled consent.
Cookie SettingsAccept All
Manage consent

This website uses cookies to improve your experience while you navigate through the website. Out of these, the cookies that are categorized as necessary are stored on your browser as they are essential for the working of basic functionalities of the website. We also use third-party cookies that help us analyze and understand how you use this website. These cookies will be stored in your browser only with your consent. You also have the option to opt-out of these cookies. But opting out of some of these cookies may affect your browsing experience.
Necessary Always Enabled
Necessary cookies are absolutely essential for the website to function properly. These cookies ensure basic functionalities and security features of the website, anonymously.
Functional
Functional cookies help to perform certain functionalities like sharing the content of the website on social media platforms, collect feedbacks, and other third-party features.
Performance
Performance cookies are used to understand and analyze the key performance indexes of the website which helps in delivering a better user experience for the visitors.
Analytics
Analytical cookies are used to understand how visitors interact with the website. These cookies help provide information on metrics the number of visitors, bounce rate, traffic source, etc.
Advertisement
Advertisement cookies are used to provide visitors with relevant ads and marketing campaigns. These cookies track visitors across websites and collect information to provide customized ads.
Others
Other uncategorized cookies are those that are being analyzed and have not been classified into a category as yet.
SAVE & ACCEPT